The Kingdom of Spain is one of the best countries for backpackers to go to because of its relaxing vibe.

Since this is the place where siesta originated, it makes sense that traveling here will feel so fun and yet relaxing at the same time. It also helps that the locals are so inviting and welcoming to tourists, so you don’t feel alienated when you go there.

Another benefit of traveling to Spain is that it’s not too expensive if you know where to go, especially in comparison to its neighboring European countries.

Since Spain has a lot to offer, it can be hard to figure out what to include in your itinerary during your stay. To help you plan out your route, here is a list of ten things that are worth your time while you’re in Spain: 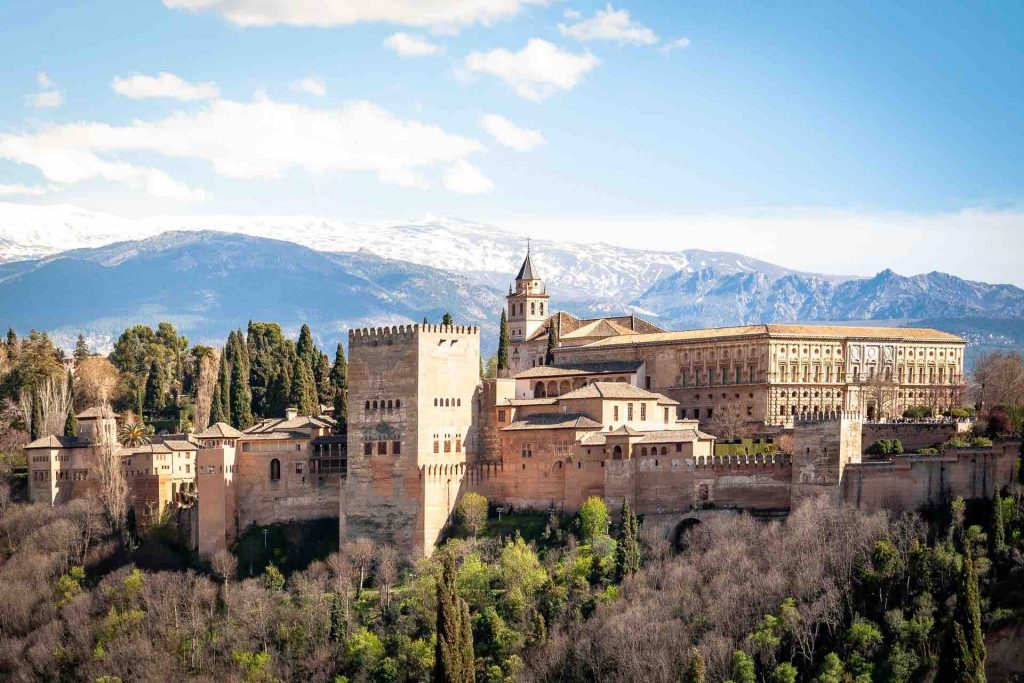 Alhambra, when translated from Arabic, means Red Castle, which is apt because of the color of the castle walls.

This fortress and castle are one of Spain’s human-made sites worth visiting, especially for history and architecture buffs out there.

Since it’s quite a prominent place, and each notable attraction is a bit of a distance from one another, you need to dedicate a chunk of time to be able to appreciate it to the fullest. In fact, you can spend a solid three hours going around Alhambra.

It overlooks the nearby city of Granada and gives a majestic view of the snowy mountains around it. However, you need to get a ticket in advance if you plan on going to Alhambra, especially if you want to be able to get to the central part, which is the Nasrid Palace.

While you’re in the city of Granada, one of the best things you can do for free while in town is to get yourself some free, healthy, delicious tapas!

Tapas has a different meaning depending on where you are and who is serving you in Spain. However, something unique to Granada is that they give it away for free. And all you need to do is to buy a drink.

If you want to make the most out of it, you can go around and hop from one tapas bar to another to get those free tapas. You can fill yourself up with tapas just by doing that.

There are plenty of hiking trails in Spain that you should try if you’re looking for physical activity to pass the time.

If you’re an adrenaline junkie looking for your next fix, then the Caminito Del Rey Hike is the place for you.

This small pathway is the most dangerous walkway in the world (so better bring your hiking poles with you), although it stretches only at about three kilometers. Not to mention that it showcases the beautiful scenery of the Spanish mountains.

This hike is not for the faint of heart, so be careful if you want to straddle this trail for yourself. 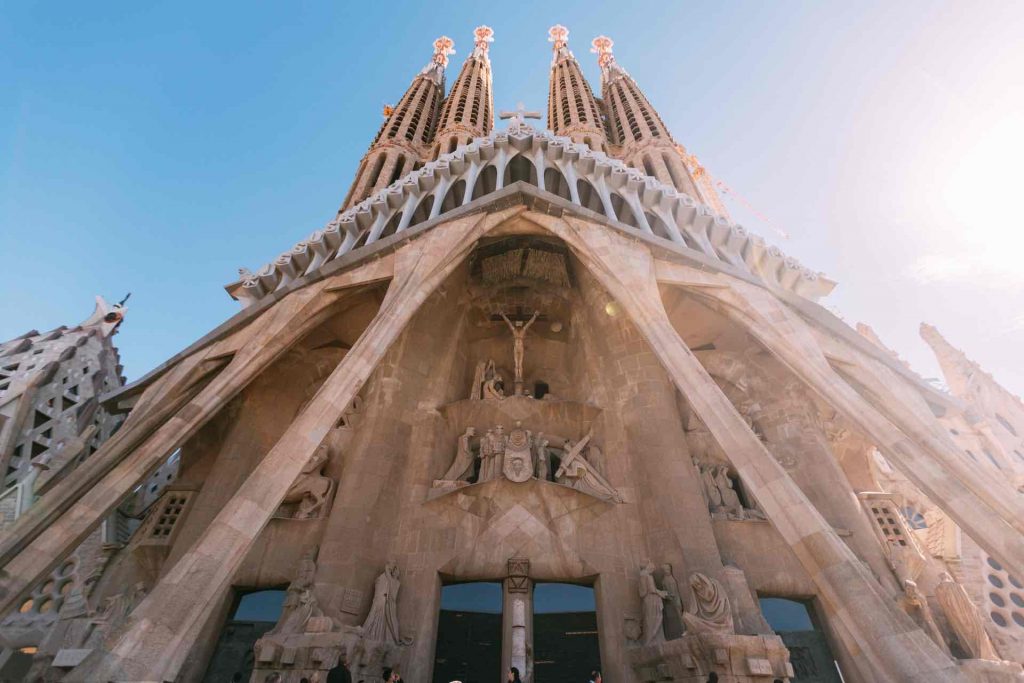 In the city of Barcelona, you can find La Sagrada Familia, which is a church and the city’s most famous structure.

Antoni Gaudi, who made this church, envisioned that the city of Barcelona is going to be celebrated mostly for this church that he built. Therefore, if you’re going to stop by Barcelona, then consider visiting the Sagrada Familia as well.

One of the most exciting art forms that Spain has to offer would be the music of Flamenco. This unique and traditional folk music is still very much present in the Spanish music scene.

You can catch a Flamenco show in different ways depending on several factors.

If you want a more “authentic” experience of a Flamenco show, then you should look for any local tablaos in your city. However, if you’re going to see major Flamenco stars, then going to a Flamenco festival is the way to go.

Depending on the town, a Flamenco festival will be on different months.

Walk Along the Camino De Santiago 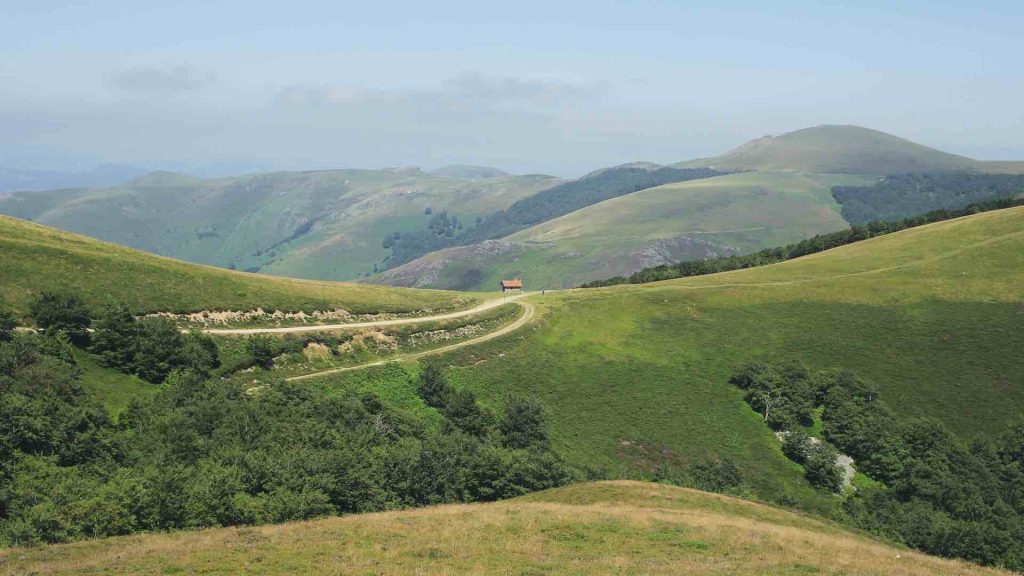 However, it’s the length of the trail that makes it challenging. If you want the full experience, then you should go through the whole Camino Frances, which is going to stretch for under 800 kilometers overall.

Whether you wish to make the trek for spiritual reasons or not, it’s a worthwhile trip that will help you get a sense of inner peace. 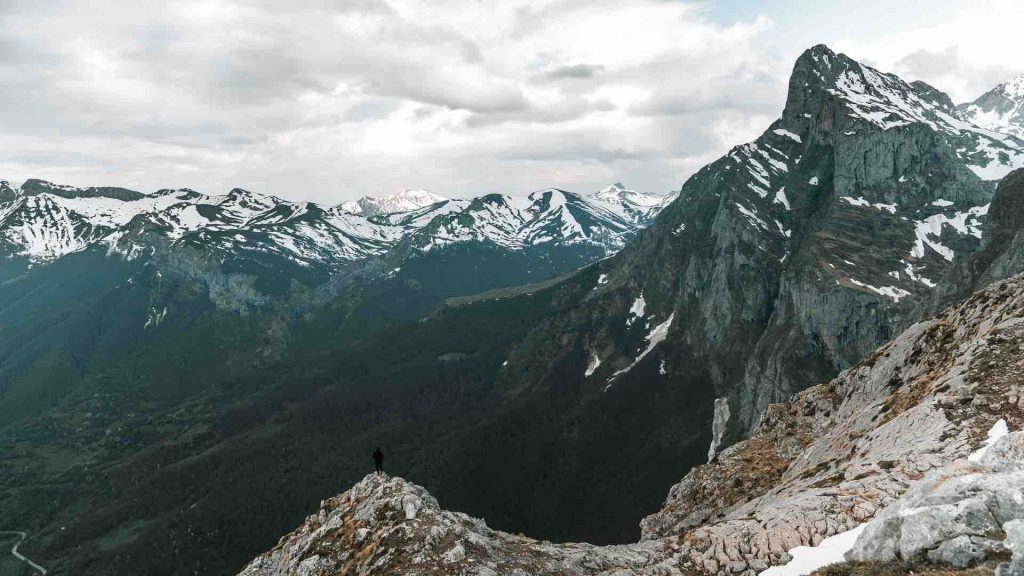 If you’re looking to scuff up your hiking poles a bit, then you should consider hiking the Picos de Europa when you’re in Spain.

This mountain range has plenty of hiking trails available, and choosing one will depend on your capabilities, how long you want to hike, and the sights you want to see.

If you’re traveling with family or you want a relatively flat hiking trail, then you can’t go wrong with the Rutas del Cares. It’s named so because it’s a trail that runs along the Cares River. Another name for this is the Divine Gorge.

This trail is quite popular, so there can be a lot of people there at times.

See the Architecture of Antoní Gaudí 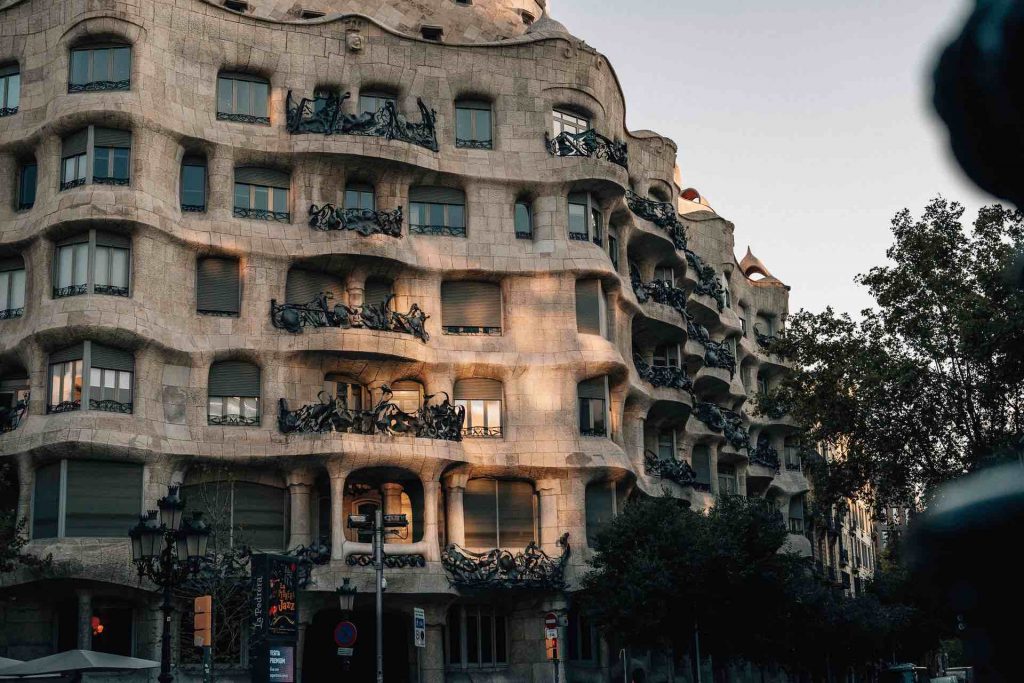 One of Antoni Gaudi’s architecture that you already know about is the Sagrada Familia.

However, if you’re an architecture buff, then it may be worthwhile to go all over Spain to see his architecture around the country. Some of his best hits worth visiting would be his Casa Mila, Casa Batllo, Park Guell, and many more.

Be a Part of La Tomatina

If you’re looking for a unique and exciting experience in Spain, then you need to go to the town Buñol around Valencia and join the La Tomatina festival.

Before you enter this festival, though, you should make sure that you wear clothes you’re not too attached to. Because at this festival, you throw tomatoes to crowds of people in the streets.

It’s a lot of mess but a lot of fun too. 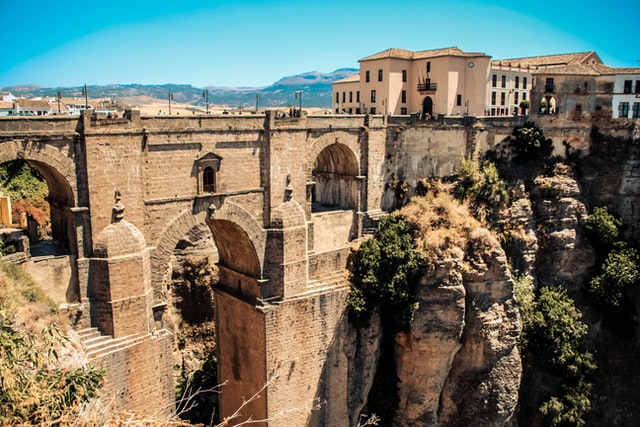 Tourists should explore the city of Ronda, which is a part of the Sierra de las Nieves National Park.

This city has interesting and ancient buildings worth a look. You can even see the Plaza de Toros de Ronda, which is the country’s oldest bullfighting ring.

When you think of Spanish curiosities, one of the first things you would think of would be the bullfights. Although not as popular as it once was, mainly with the controversy around it, bullfights still happen in some parts of Spain.

If you’re interested, then you can watch a bullfight while you are in the country.

Spain has an excellent culture and a warm environment for tourists, which makes it an excellent country for travelers. Hopefully, this list helped you narrow down your itinerary while you’re in the area. At the very least, it should give you an idea of some of the exciting and unique things that Spain can offer.