In spite of Granada having the most-visited sight in Spain – La Alhambra – it remains fairly limited as far as direct flights from other countries are concerned.

The good news is that it’s well-connected with internal flights, and the airport is gradually expanding.

Further down this page, you’ll discover a list of companies flying there direct from the UK.

But, wherever you plan to travel from, reviews claim the following flight search engine to be the best …

Transport from the Airport

Buses run regularly from outside Arrivals to Granada city centre. From here, you can catch connecting trains/buses.

You can check out bus times at www.alsa.es

No trains running from the Airport – you’ll need to make your way into Granada. 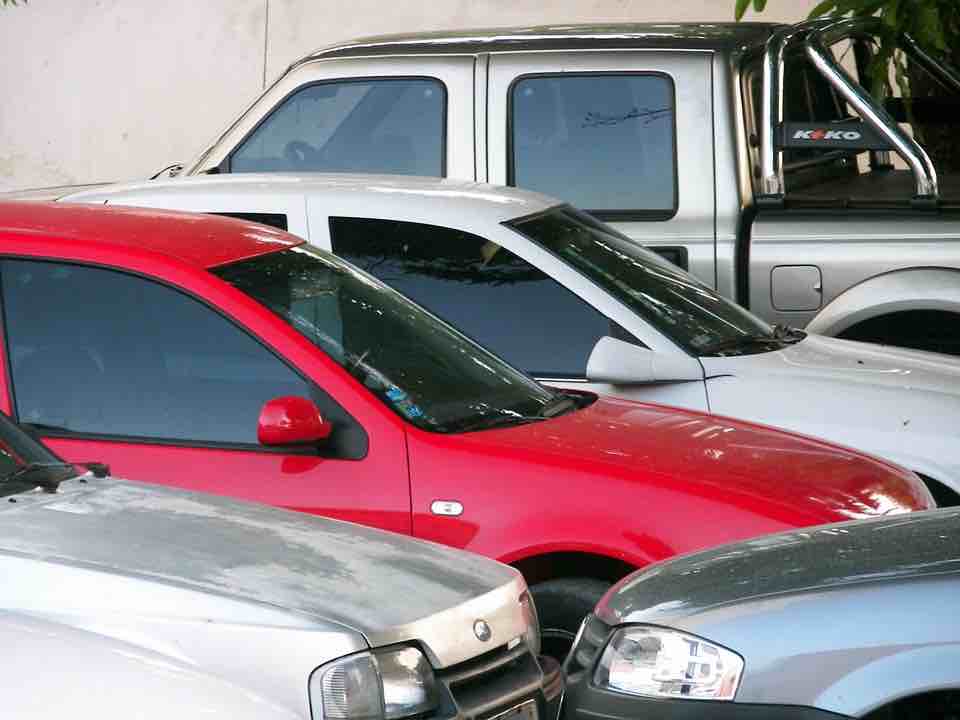 You’ll find plenty of car rental offices at the Airport.

But, remember … you’ll always get the best deals by booking in advance, so do check out car rental prices using the search engine at the top of this page, and read our reviews of top companies offering car hire in Spain. 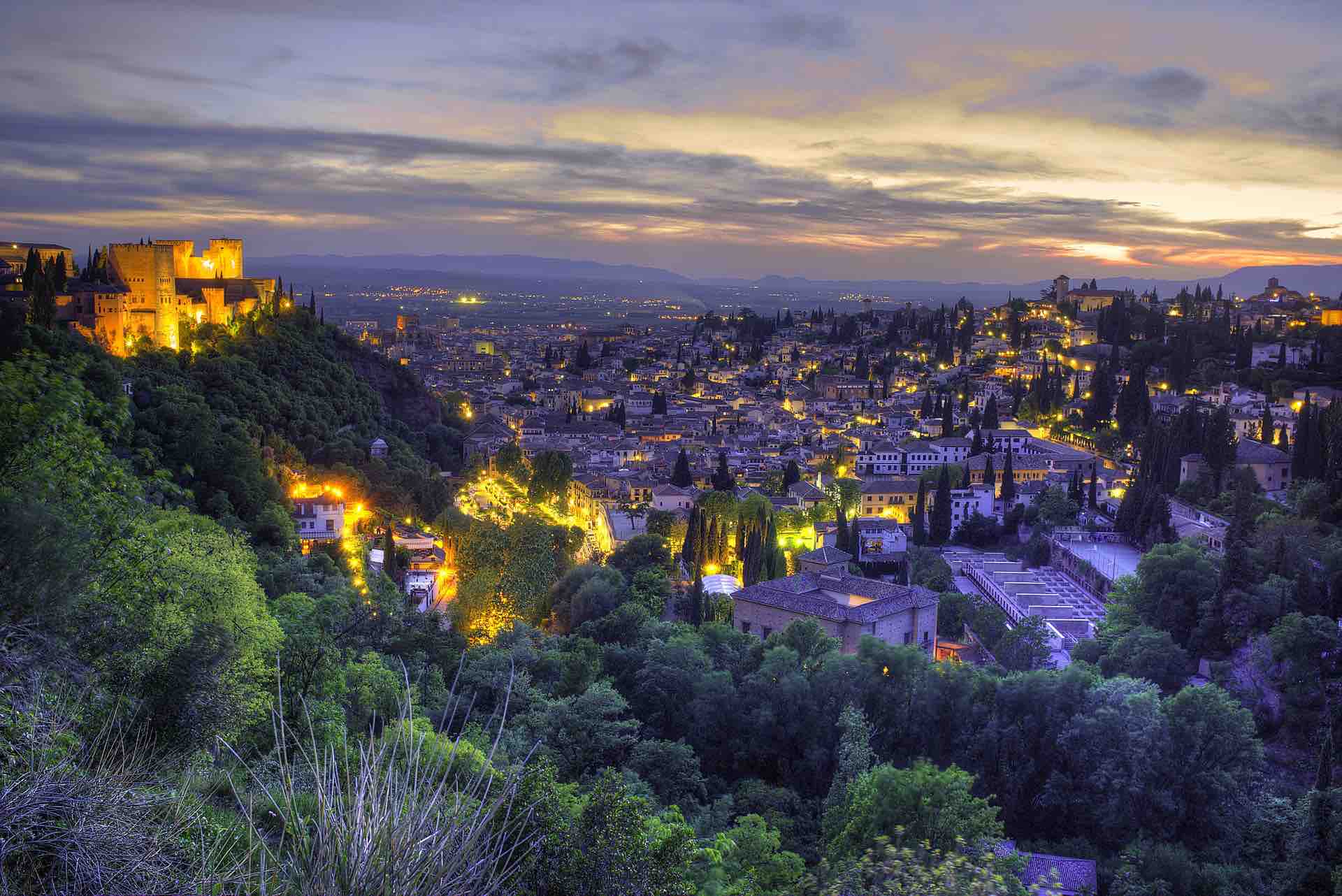 Want to get from the Airport to Granada?

Need information about other major airports in Spain?…

Top Tour of Spain > Flights > All About Granada Airport, Cheap Flights, and More